So, let’s talk about this Leonardo painting that sold for $450 million. 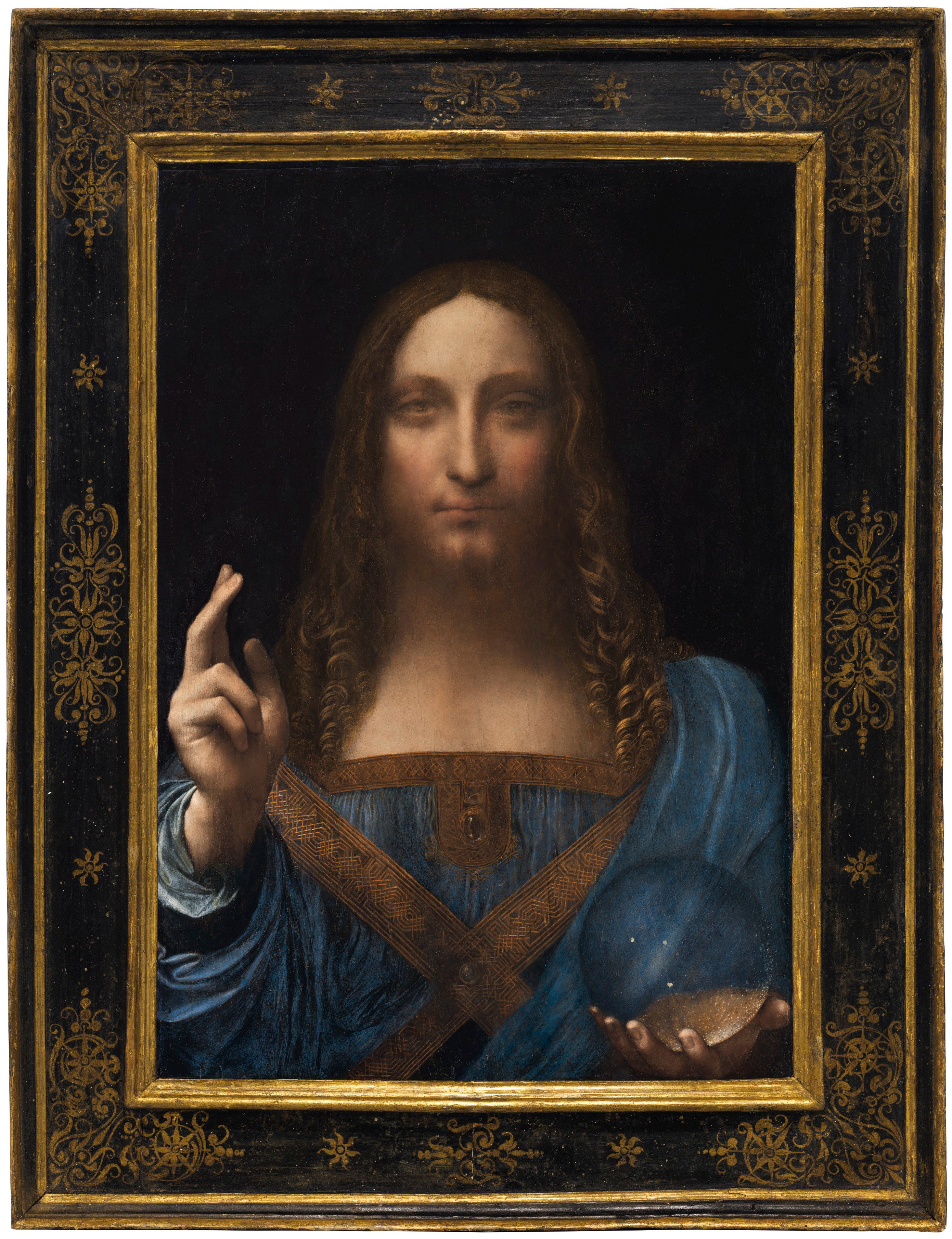 Apparently Jesus was considered a bit of a stoner in 1500 (Photo: Robert Simon, public domain)

The painting was bought from Dmitry Rybolovlev, a name that will be familiar to anyone following the Trump-Russia story over the past year and a half. Rybolovlev bought a house from Donald Trump for $95 million, a couple of years after Trump had bought it for ~$41 million.

His private jet has also been spotted in many of the same places as Trump’s, both during the campaign and the presidency. This story in the Seattle Times sums it all up quite well.

It’s unlikely any of this is connected, but massive inflation of asset prices of this type is highly suggestive. It would be great if such high profile art sales were used as an opportunity to educate people on the opacity of that world.

The Panama Papers investigations shed a lot of light on the extent to which high end art sales mirror other parts of the shadow economy. This story, for instance, is a great backgrounder on the relationship between private art sales and money laundering.

Look out for the key passage on the ‘freeport’, a special free trade zone that exists purely to hold precious art:

The piece also reveals that our old friend Mr Rybolovlev is at war with the so-called ‘King of the Freeports’, a guy called Yves Bouvier:

I highly recommend you read the rest of the piece if you want to know more about that world.